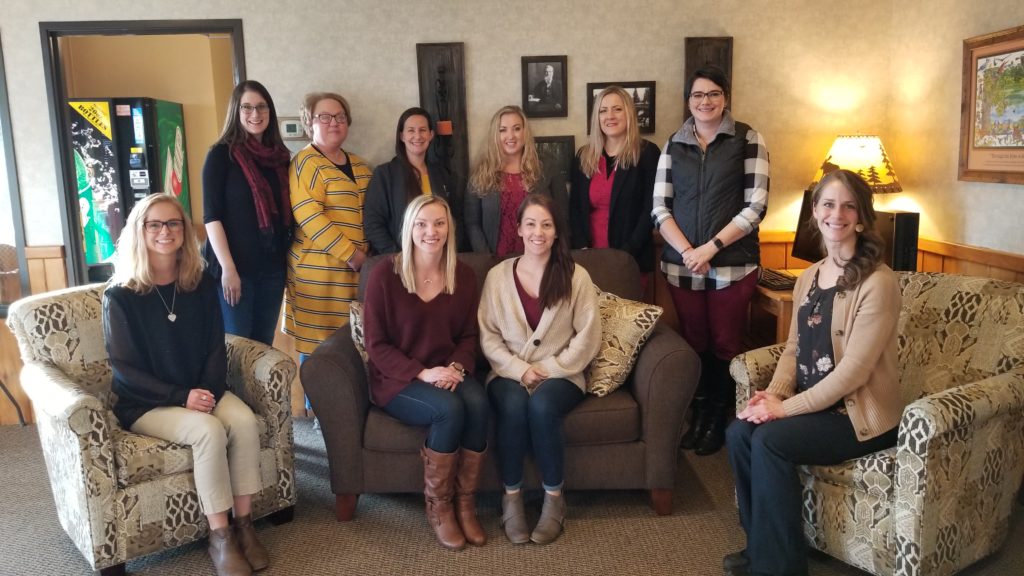 The governing body of WWA consists of an eleven member Board of Directors.  The board includes one representative from each region and six members at-large.  The Vice-Chairperson from the previous year assumes Chairperson role.  The Board of Directors elects the Vice-Chairperson, Secretary, and Treasurer from the eleven-member board at their fall meeting.  The four officers comprise the Executive Committee of the Board.

Regional Representatives
Two-year term, to be elected by members of their respective region

At-Large Representatives
Two-year term, to be elected from the full membership

If you are interested in running for a position…

See the Forms page under Resources to find application forms

To become a member go to the Membership Registration page.